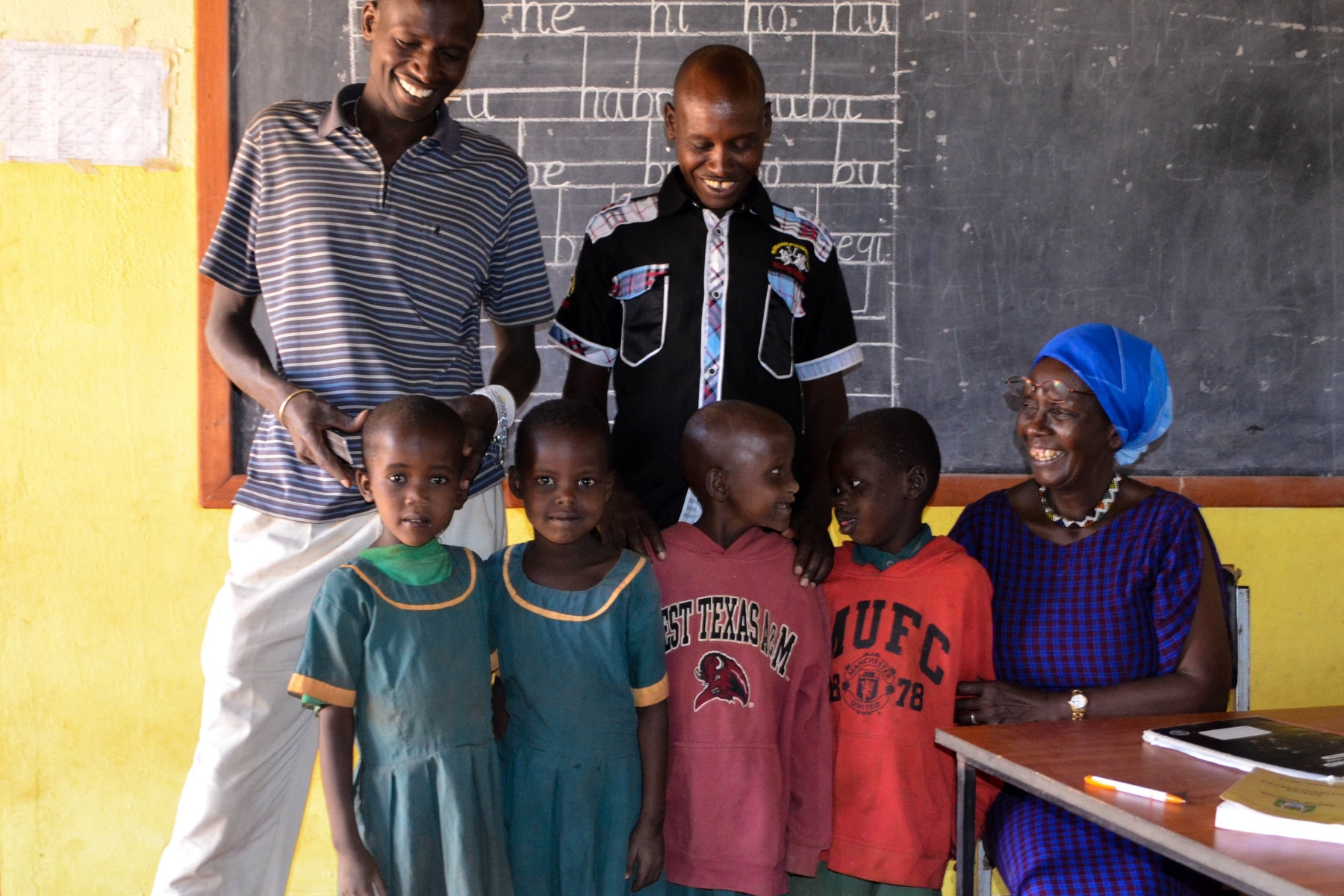 Offering a platform to a marginalized population, Sauti Moja Tanzania seeks to foster a united voice among local Maasai communities.

By supporting local initiatives we work towards a greater sense of well-being and mindfulness.

Sauti Moja Tanzania (SM-TZ) is an autonomous agency that was initiated in collaboration with Sauti Moja Canada. Supporting the developmental approach of empowering and collaborating with grassroots community organizations to achieve positive change in surrounding communities, Sauti Moja Canada came together with key Maasai leaders (men and women) directly from the Longido communities, leading to the eventual establishment of SM-TZ as a registered national non-government organization (NGO) in 2010.

The local SM-TZ team have long histories of advocacy and community work and are considered inspiring leaders and visionaries, committed to bringing change to their communities. Most of them have been in close contact and have worked with Sauti Moja Canada for many years. The agency also has a strong board, with professionals from the fields of community development, law, and livestock management. Overall, the SM-TZ staff is an inspiration to those around them as they continue to grow and contribute to the Longido community.

With your support you can help empower others as they seek to bring change to their communities. Make a difference by donating now!